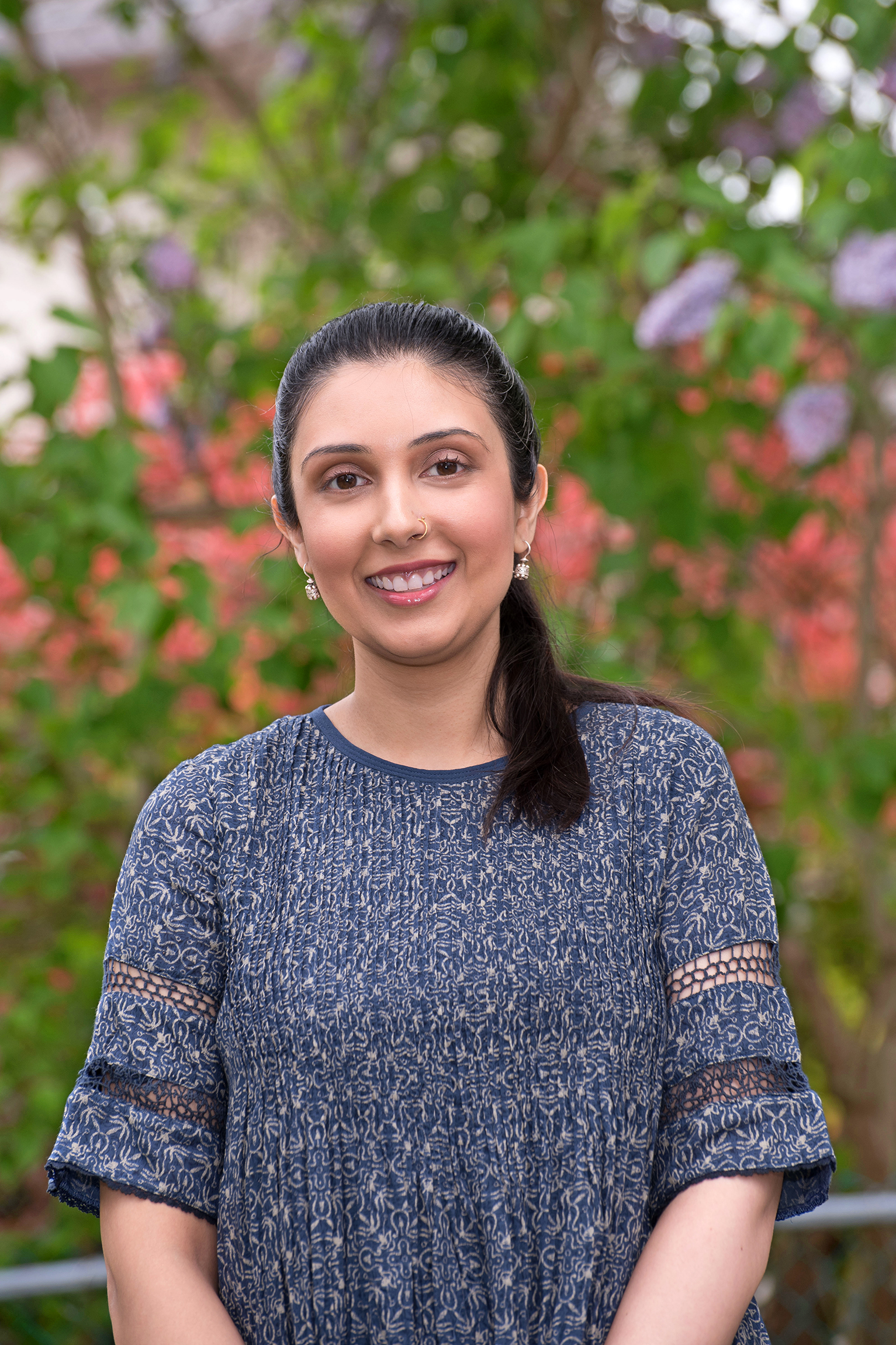 As a result of Christina’s perseverance and with the support of the BC Centre for Ability’s (Centre) Community Brain Injury and Abilities in Mind (AIM) Programs, Christina was able to move forward in a positive way, despite suffering from two potentially life threatening brain injuries.

It was a summer afternoon in 2001, the final day of Grade 11 for Christina, when she suddenly felt ill while out with a friend. Her left foot “fell asleep,” and symptoms continued to escalate, including a searing pain that developed in her head. By the time she was rushed to Delta Hospital, Christina was paralyzed down the entire left side of her body.

After being transferred to Children’s Hospital, they discovered that she had a congenital condition called arteriovenous malformation (AVM), resulting in stroke-like symptoms and a visual impairment called Homonymous Hemianopsia, a visual impairment caused by a traumatic brain injury where part of the optic nerve fibers from each eye crossover as they pass to the back of the brain. Christina worked tirelessly with the GF Strong Rehabilitation Centre and the Centre and three months later she was walking again in time to start Grade 12. Head-strong and with a lot of hard work, Christina managed to balance school, therapy and the mental and physical recovery process to her brain injury brilliantly. She also underwent two medical procedures during her school year (a medical procedure called embolization, as well as stereotactic radiotherapy treatment) without missing classes and graduated highschool with honours.

With a goal of becoming a pediatric nurse, Christina got accepted into the Nursing program at the University of British Columbia. Unfortunately, four weeks prior to completing her first year, she suffered a rare re-bleed of AVM and ended up back at “square one.”  She was paralyzed once again on her entire left side.

It was Christina’s ongoing will-power and internal strength that enabled her to successfully go through a second round of rehabilitative interventions which got her to a point where should become an active member in her community once again.

Ready to enter the workforce she connected with the vocational team at the Centre, where she secured a term position as a receptionist at an Executive Office.  After her term ended she moved onto to secure a part-time position in an administrative capacity.

Christina is hard working, talented and welcomes every situation with grace and positivity.  She is looking forward to finding a full-time position where she can add value. Christina is a young woman who is pushing the boundaries of judgement against people with disabilities and proving it’s about what one can do instead of what one cannot.  We are proud to honour her as 2017 Hero of Ability.