What is an Acquired Brain Injury?

The formal definition of an Acquired Brain Injury (ABI) by The World Health Organization is:

Damage to the brain, which occurs after birth and is not related to a congenital or a degenerative disease. These impairments may be temporary or permanent and cause partial or functional disability or psychosocial maladjustment (Geneva 1996).

In the past, physicians, scientists and healthcare workers thought that the brain, once damaged, would not repair itself.

The main idea was that the brain developed through childhood until its peak (late teens – early 20s) and then the cells that were being used stuck, and the cells we did not use were lost forever. This same belief informed the idea that people with brain damage would be damaged and disabled for life.

Over the past 30 years, people in the brain injury field witnessed the brains of their patients changing and when one part was damaged another part would sometimes take over. They began to call this “plasticity”. This is the idea that our brains can change and re-wire themselves and are not as “hardwired” as was once thought.

The Brain That Changed Itself by Norman Dodge (2007), Viking, a member of Penguin Group (USA) Inc.

With practice and repetition the brain can learn to adapt and adjust to the injury and some people can re-gain partial or full functioning in an area that was damaged by the injury.

An Acquired Brain Injury (ABI) can be caused by things like:

Anyone in B.C. with questions about a child or youth with brain injuries is welcome to call our information line.

ABOUT CBIPCY
Who Are We
Program Staff 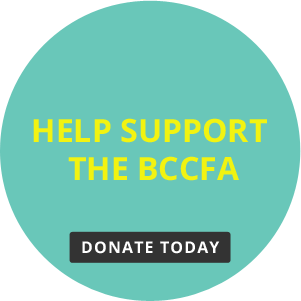