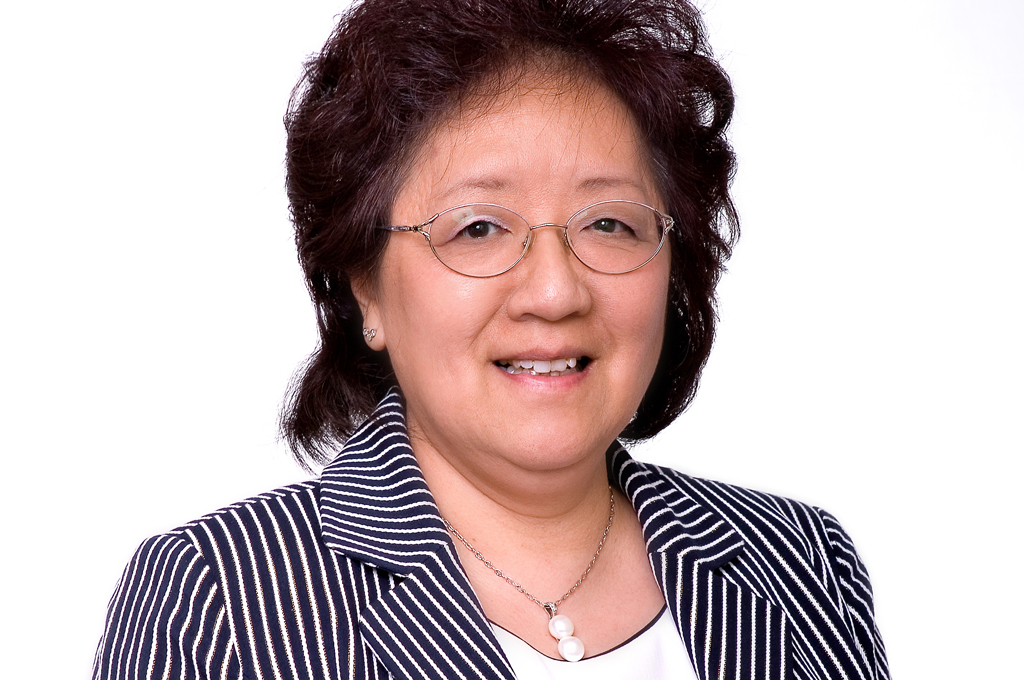 Angela Kwok was one of three recipients of the 2016 Inspiring Social Worker of the Year awards on November 4-5, 2016 at the BC Association of Social Workers Conference.

Angela Kwok, RSW, has been the Executive Director of BC Centre for Ability since 2005. She worked as the Director of Social Work for the Centre for Ability from 1991-2004. She received her Masters Degree in Social Work from the University of Wisconsin and has extensive experiences in working with children, youth, and adults with disabilities. She published many articles on family centred practice and co-authored the Training of Trainers Guide in Family Support and Family-Centred Practice. Angela sat on many advisory committees including the Persons with Disabilities Advisory Committee, and the Advisory Committee of the Centre for Inclusion and Citizenship. At present, she is a member of the Advisory Committee on Children and Youth with Special Needs for the Office of the Representative for Children and Youth in BC.

Congratulations, Angela. We are proud to have you at the helm!