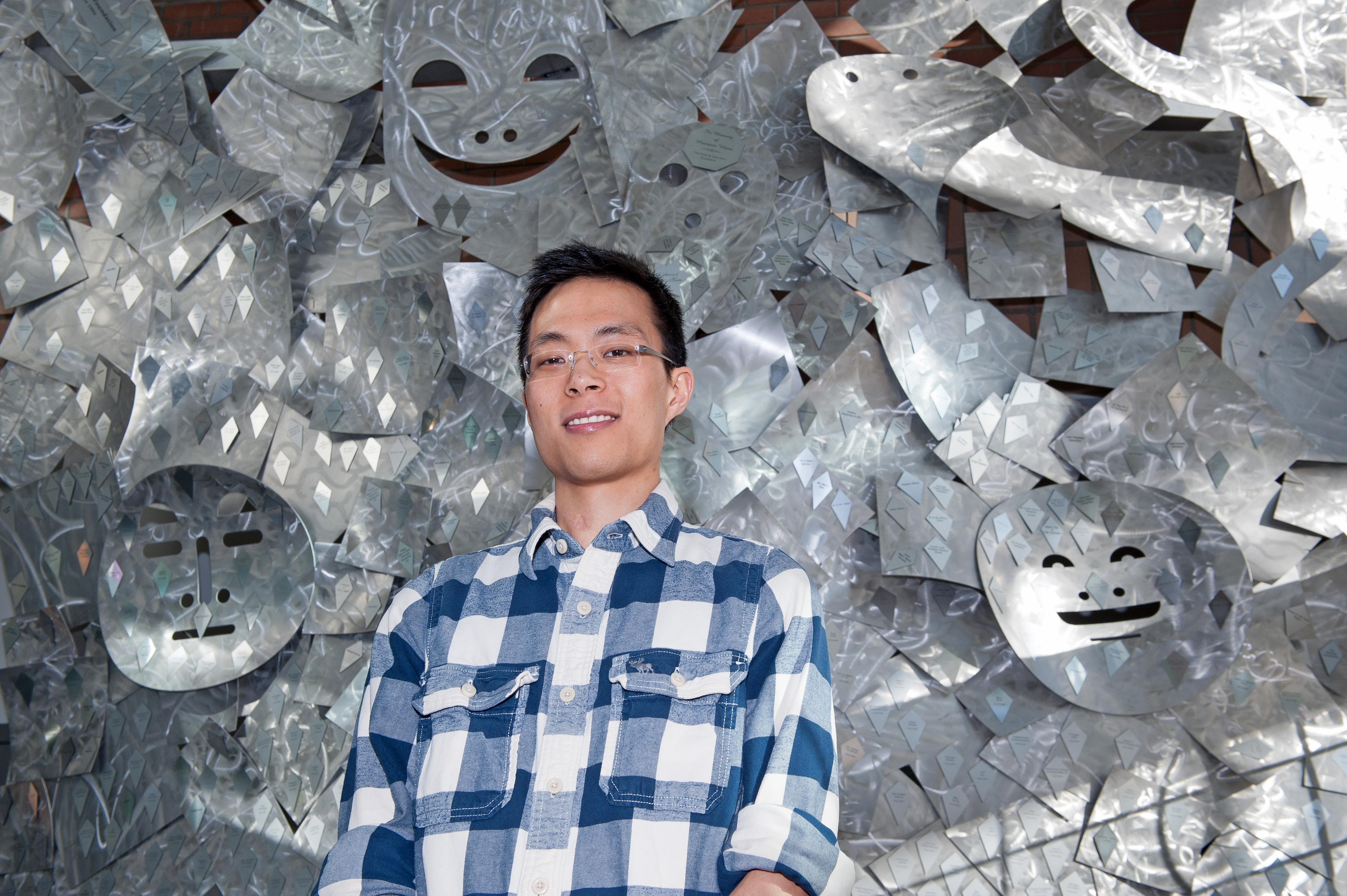 We believe that every person with disabilities is a valued member of the community, and are proud to have a variety of vocational services to help those who want to re-enter the workforce.

Thanks to Stanley’s ongoing perseverance and the support of our “Abilities in Mind” (AIM) Program, Stanley Ho was able to continue building his career, even after a spinal cord injury.

It was a championship roller hockey game almost 10 years ago that resulted in Stanley’s spinal cord injury. With 10 minutes left and the score tied 3-3, he fell into the boards with another player and felt as if he had touched electricity, not realizing that he had in fact broken his neck.

In hospital, Stanley underwent immediate surgery and was told by doctors “he would probably never walk again” – a gut-wrenching realization for the 21 year old who had just finished his third year at SFU and was preparing for the next chapter in life. A few weeks later, Stanley began to move his left leg, which gave his family and doctors hope. This hope helped motivate Stanley as he worked tirelessly on the rehabilitation of his body and his physiotherapy sessions. He was later admitted to the GF Strong Rehab Centre and left walking with mobility challenges in his right arm and leg.

Stanley went on to complete school, travel the world and was ready to launch into the next ‘adult phase’ of beginning a career, but found himself frustrated and losing confidence in himself as a result of facing ‘glass-ceiling’ barriers and working a series jobs that provided limited advancement opportunities.

In 2013, Stanley was told about the BC Centre for Ability by a peer who works out at the iCord Blussom Centre gym. Stanley met with Mark Gruenheid of the AIM program and worked collaboratively on his career aspirations, focusing on development, growth and opportunity – elements that were important to Stanley, but did not exist with his current employer at the time. Thanks to Mark’s dedication and his confidence in Stanley’s abilities, a second-chance interview with Vancity Credit Union resulted in a position for Stanley as a Financial Service Representative and he hopes to continue building his career in the financial realm.

Stanley accredits the support of the BC Centre for Ability of “freeing up one facet of life [and is] grateful to pursue other aspects of better mental and physical health” while he continues to grow with his renewed confidence and perspective.